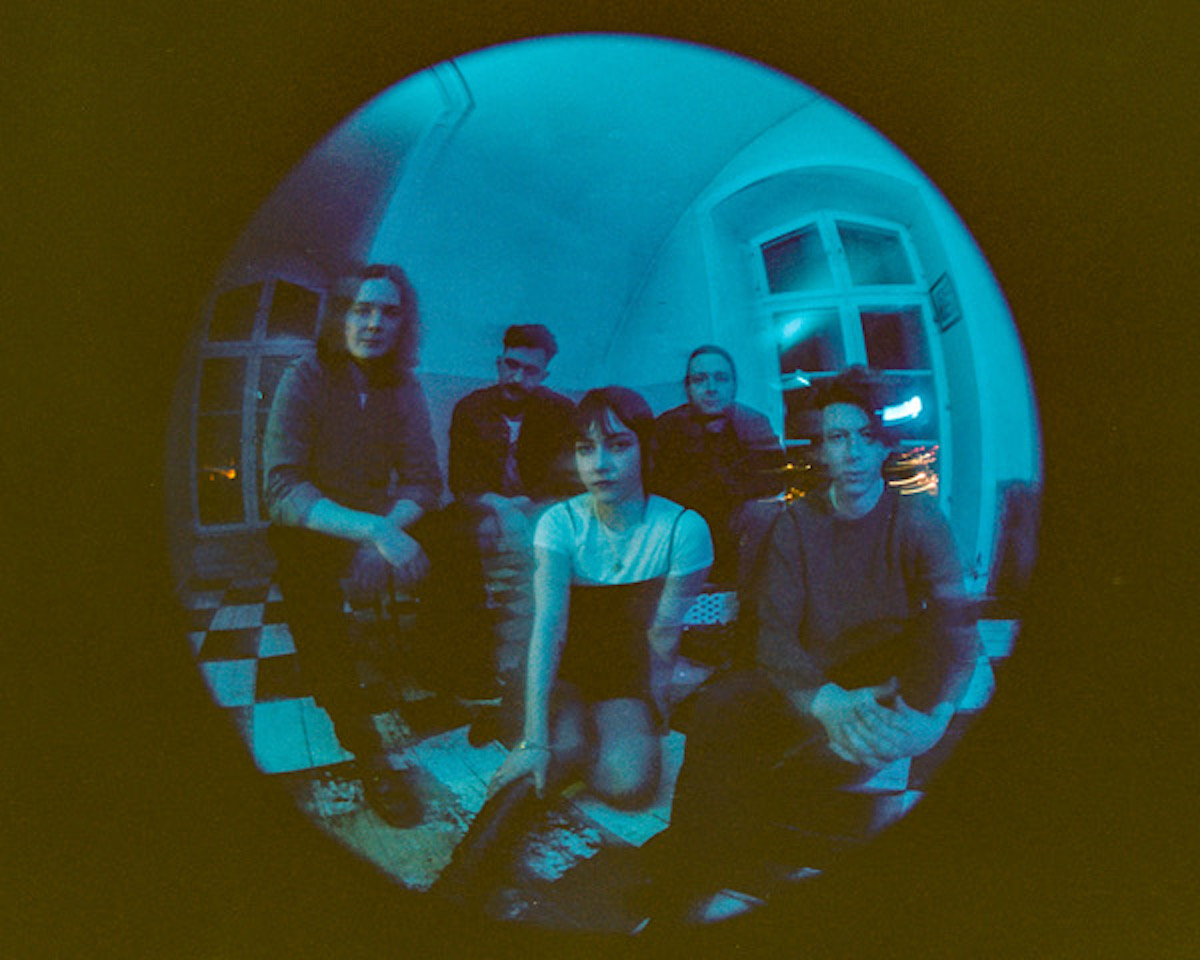 Irish 5-piece – Just Mustard – will be hitting the road for a series of UK headline shows this Autumn. Full dates and details below.

The tour arrives as Just Mustard prepare to release a special deluxe edition of their new album: ‘Heart Under‘.

Released 4 November, it will consist of a double LP housed in a gatefold jacket and obi strip, a booklet with exclusive in-studio photos and handwritten lyrics from singer Katie Ball, as well as an art print of English artist Graham Dean’s ‘In The Water Waiting’ painting that features on the ‘Heart Under’ album cover.

‘Heart Under’ has been one of the most acclaimed rock records of 2022 so far, landing #1 on the Independent Album Chart in Ireland. It’s an album that asks you to forget what you know – at every turn, reconfiguring and stretching the ideas and ambition of a rock band, and turns a year of lockdown and personal struggles into a breathtaking artistic statement.

‘Heart Under’ was primarily recorded at Attica Studios in rural Donegal (Ireland) with additional recording and post-production then completed at home. The album was produced by the band and mixed by David Wrench, whose previous collaborators include Frank Ocean, Let’s Eat Grandma, Jamie xx, FKA twigs and beyond. The title, ‘Heart Under’, comes from the lyric “the heart under its foot” from album track “Sore,” and throughout recording the band discussed the idea of wanting the listener to feel like they’re on a train going through a tunnel.

Following a worldwide tour earlier this year supporting labelmates Fontaines D.C., the band are now looking onto their first-ever headline North American tour, plus a run of UK headline dates throughout the Autumn. The current list of UK shows can be found below: