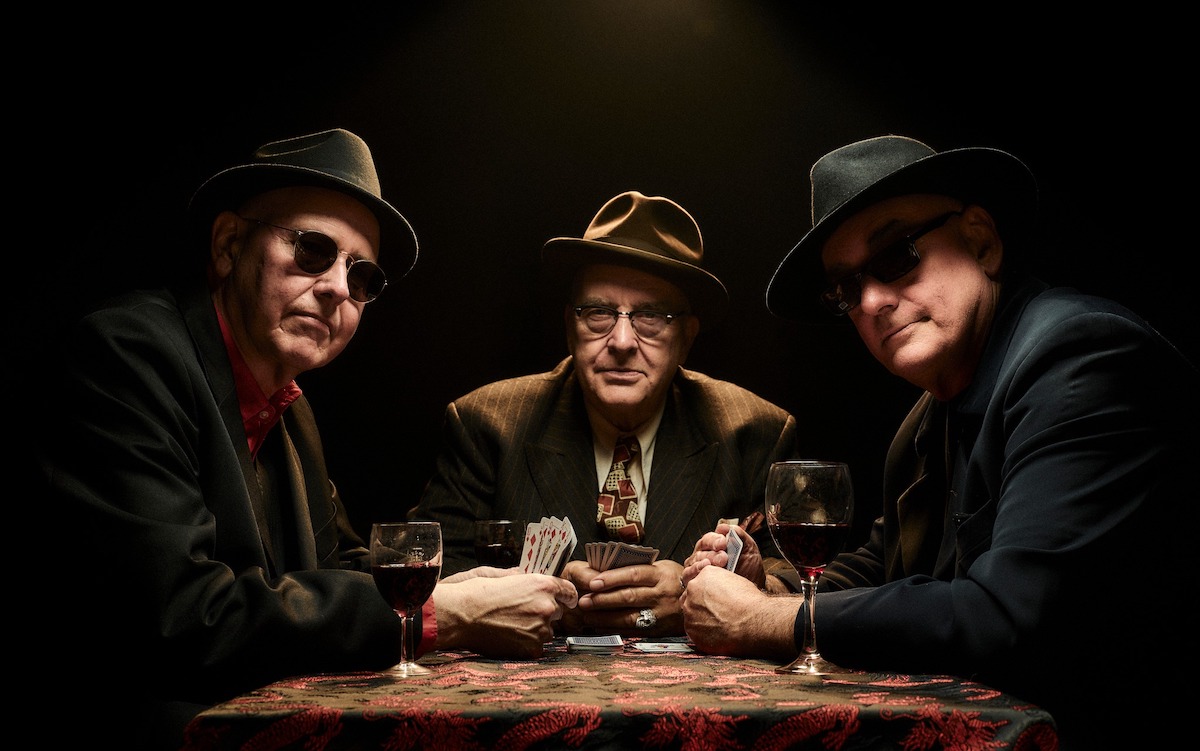 It’s nearly fifty years since the two sevens clashed. In a little over fifty more years, they will clash again. Roughly around the time they last clashed the Ruts were hot wiring barbed wire guitar, passionate poetry and rhythm weaponry together somewhere in a London that probably does not exist anymore.

Without turning this into a game or statistics, Ruts DC were early challengers to the misunderstood notion that punk was a somewhat luddite dogma wherein complexity, creative exploration and musical prowess were considered a shameful affectation. Ruts DC songs moved with a precise muscularity and carried lyrics of eloquent and graceful rage. No two-chord thrash with shouting over the top.

Go back. Listen to everything. From the very beginning to now, with the forthcoming release of new album ‘Counterculture?’, the much-anticipated follow-up to 2016’s incendiary ‘Music Must Destroy’ album, due this November 11th via their own Sosumi Recordings.

Counterculture. Now is the time. Was there ever an age with more reason to rebel? Counterculture. Do not think you can simply buy a way in. To Counter; to push against, to oppose and redress. By being a spectator, you are NOT a part of the counterculture.

“Counterculture? For us, it never went away,” says bassist and vocalist John ‘Segs’ Jennings. “We’ve always been on the outside and still are. It’s ok to be a freak. That’s why The Ruts started in the first place. If it’s still inside you, it’s time to light that flame again. Get to know what you don’t know. Come and borrow my lighter.”

Today, we get to hear the first taste of the new album in the title track and new single ‘Counterculture’. Drums and Bass building the defence wall. Guitar and whatever else lobbed in stun/attack mode. That is Ruts DC. That is all you really need to know.

Counterculture? is available to pre-order from Ruts DC website