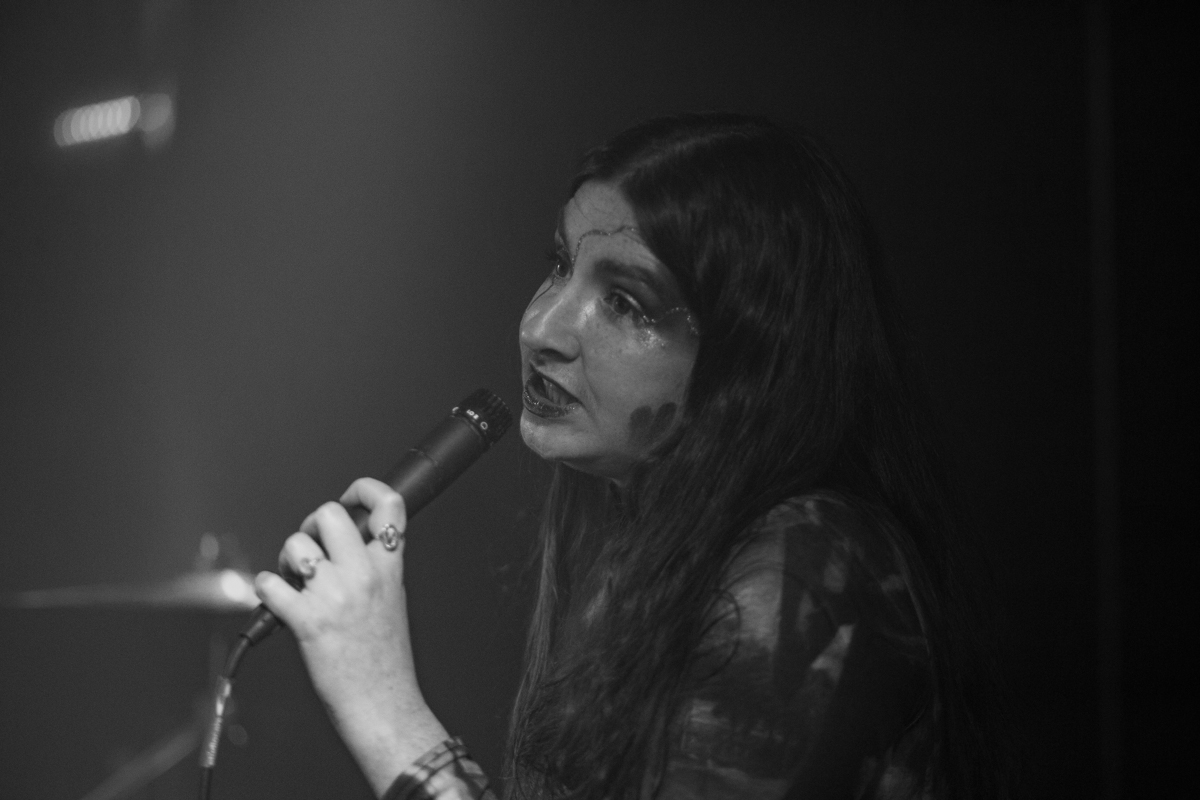 Bearing witness to the day the laughter dies, the viewer is drawn into the back streets of Liverpool to the most unusual of murder scenes. Starring Beija herself, along with a cast of clowns and a sprinkling of psychedelic animation from the mind of Sam O’Leary, the results are a lysergic blend of tragedy and comedy that make for an engrossing watch. Speaking about the new video, its director Sam O’Leary says:

“I’m so grateful that Beija doesn’t say no to silly ideas. Because silly doesn’t mean you’re not taking it seriously. I think we’ve walked the tightrope between drama and comedy well. The clowns were fantastic and INCREDIBLY patient as we were shooting this in one take over and over again until there was no more sunlight left. And as the whole video is in slow motion, we had to do everything in one go at twice the speed. I always love making music videos for Beija, and Waiting for the Sun is such a fantastic song to work from, especially in terms of getting to subvert expectations.”

The video offers a fitting companion to “Waiting for the Sun”, a track which fuses a Sharon van Etten-esque sense for drama with a climactic orchestral bombast born for the widescreen. Initially written shortly after Beija was diagnosed with MRKH syndrome and experienced heartbreak for the first time, it’s a track born from under the darkest of clouds.

Having lived with Beija almost her entire adult life until its release this year, the song has taken on many meanings and guises for her as an artist, but that sense of raw emotion is as vivid and palpable now as it was when she first penned it. Opening-up about the release, Beija says:

“I suppose I find talking about Waiting For The Sun so difficult because it’s a medal. It’s a big medal I wear across my chest, day in, day out. It was born in the middle of a war, and is now a growing series of very precious battle scars. It’s hope…. It feels like such a milestone in my life to finally be releasing it.”

“Waiting For The Sun” is the second of a special trio of songs recorded at SPQR’s Yellowbird Studio and produced by Sam Baker, long-term collaborator and pal and it follows ‘Heads or Tails’ (released in 2021).

With significant recent appearances at the Focus Wales festival and a sold out hometown show at the Futureyard in Birkenhead, a testament to her swelling fanbase of admirers Beija has also been invited to support an array of musical icons including the Princess Goes to The Butterfly Museum (the band of Michael C. Hall), the Tom Robinson Band, and even John Cale (later this year).

As word continues to spread like wildfire, Beija will now be offering musos a chance to catch her spellbinding live set at a stretch of UK & Irish solo dates this July. Confirmed dates and details (so far) are included below: