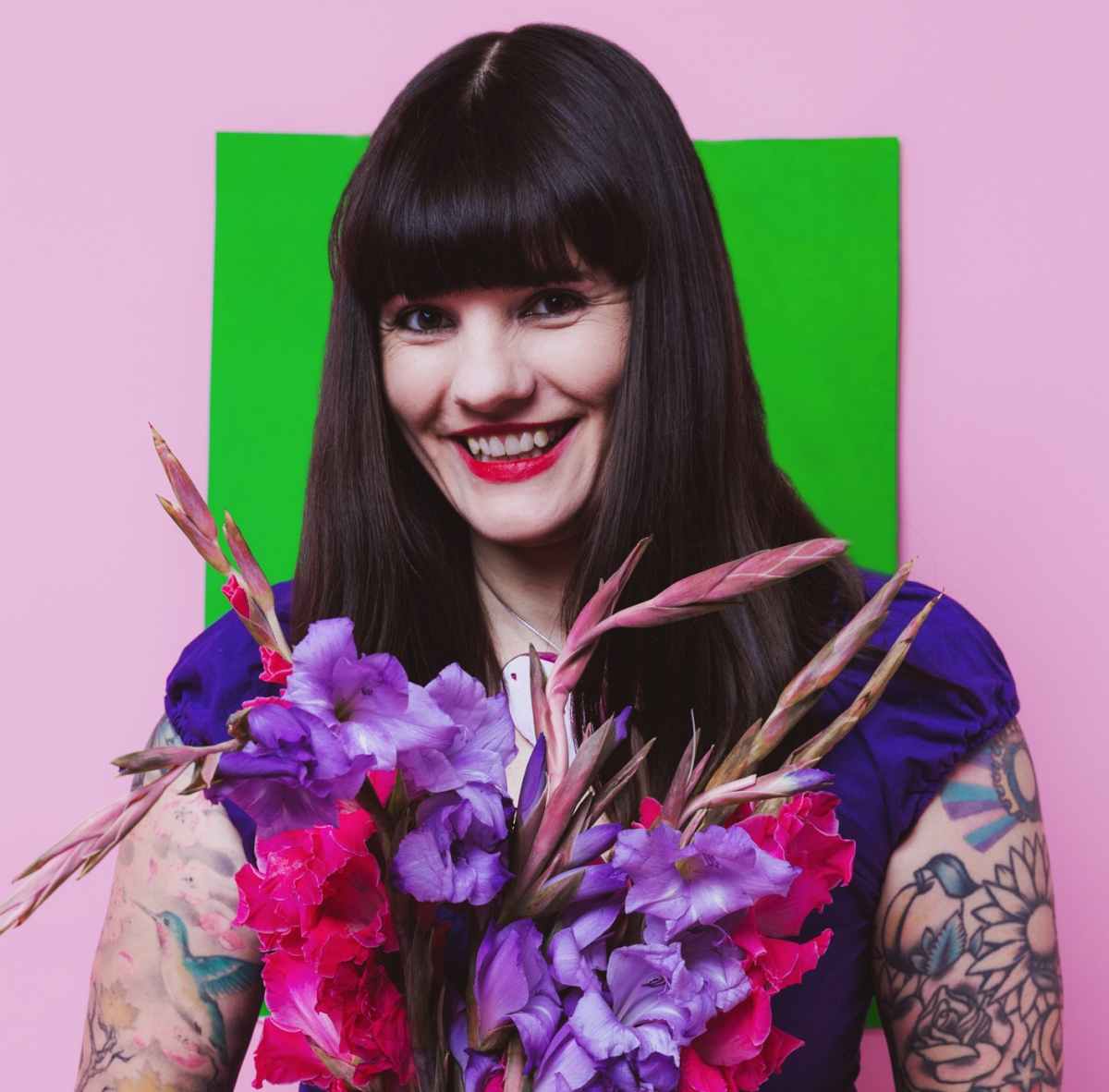 Carol Hodge also has new album The Crippling Space Between, out on Midnight Stamp Records on 24 September. Video link for the single below.

With her roots and ethics firmly set in punk as keyboard player and long-term collaborator with Crass frontman Steve Ignorant and his current band Slice Of Life, Carol is also a uniquely gifted song-writer and as able to conjure up beautiful pop-infused, heart-wrenching melodies as she is screaming into the face of authority and injustice.

She describes herself as a ‘seven-fingered pianist’. Carol was born with a rare condition called cleft type symbrachydactyly, which means Carol has just two fingers on her left hand. This hasn’t held her back as her impressive CV is testament to.

Today sees the release of ‘So Much For Summertime’, the second release from the forthcoming ‘The Crippling Space Between’ album, due September 24th via Midnight Stamp Records.

‘So Much For Summertime’ is an ode to the lost summer of 2020, and the Covid hangover continuing today. Instead of being a lamentation, Hodge digs deep to find the irony and positivity in the precariousness of our current existence. Wall of sound vocal harmonies, synths and swooping guitars ensure an uplifting listen, a counterpoint to the wry lyrics about imbalance and feeling trapped.

The official music video was created by video artist Daniel Mudford Of Balham. Daniel has an impressive back catalogue that includes shooting BTS documentaries for classic movies Scott Pilgrim Vs The World, Pirate Radio and Hot Fuzz. Dan also composed the soundtrack for one of Carol’s favourite films, Shaun Of The Dead, and has toured with Bill Bailey, so she is very excited to work with him.

Produced by Dave Draper (Jazmin Bean, The Wildhearts, The Professionals), ‘The Crippling Space Between’ is an unashamed exploration of the emotional rollercoaster that was 2020. Carol flits between musical styles, bridging the gaps with her astute lyricism. A fierce believer in remaining independent, the album will be released on Carol’s own label Midnight Stamp.