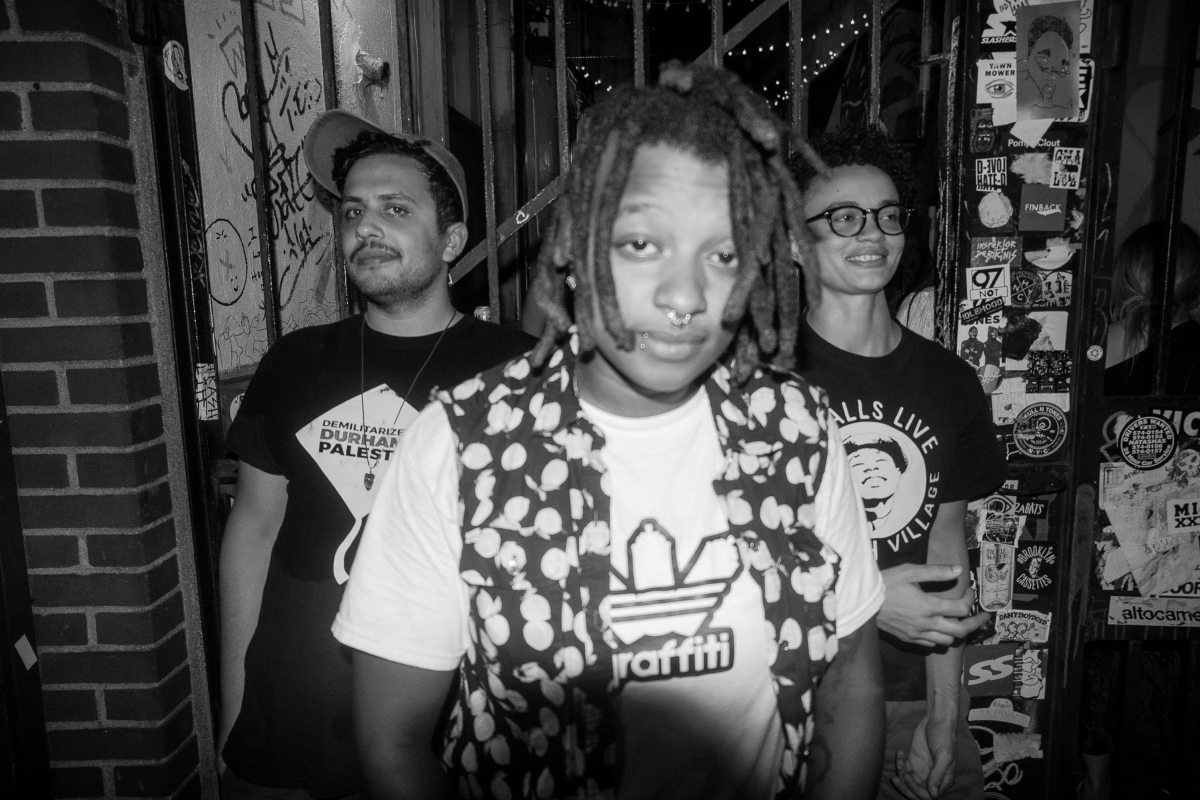 The Muslims have a pretty uncompromising message. It’s not hard to get behind it, though, and it’s a boss tune as well. So there is that.

Epitaph Records have signed the cathartically abrasive punk band The Muslims to the label.

“I started writing this song during Donald Trump’s first impeachment trial and finished it during the attempted coup,” says vocalist QADR. “What a time to be alive. As a person who fits the description of a so-called ‘Black Identity Extremist,’ I find it funny that our music and message, calling out racist violence, makes people more uncomfortable than actual racist violence. At least we’re cute, tender, and funny AF.

“Artists are the truth-tellers throughout history, and we’re just speaking our truth. Fascism was never wiped out, it just got more polite and calls itself a Richard Spencer now, whatever that is. We’re going to speak truth to power and have a damn good time doing it.

“I hope our fans (aka Munks) get some coded message about destroying capitalism and the patriarchy, but only if they play it backwards. I hope this song inspires the next Munk to be themselves: to mosh in the mirror, cuss out racists, steal plant clippings from government buildings, and support their local Co-ops.”

The all-queer, black & brown Muslim punk band unapologetically use music as a vessel to call out racism, the American political landscape, and white supremacy. The Muslims have a lot to say and they aren’t afraid of hurting any feelings in the process.