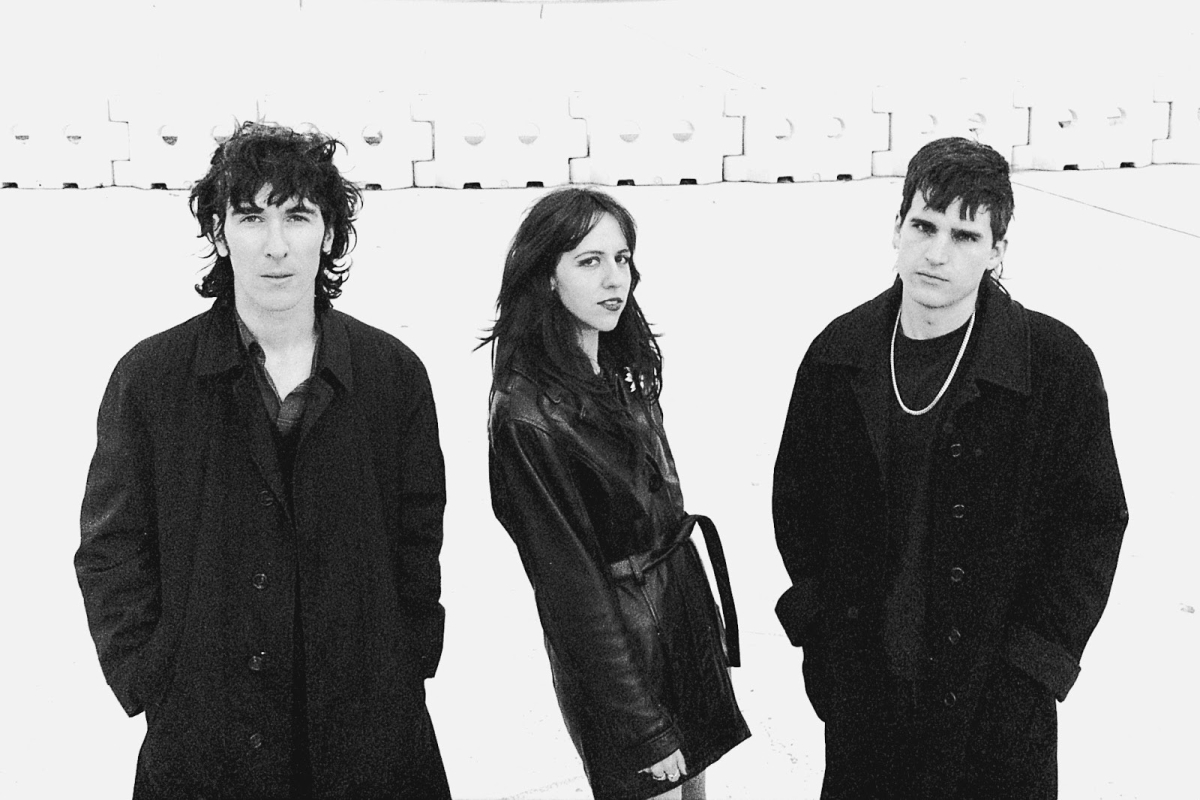 UV-TV are back with Always Something, released today, the title track of their imminent new LP, which arrives 28 May on PaperCup Music.

Hung up on the conflicting dualities of chaos and boredom that have defined life over the last year, Always Something finds UV-TV searching for comfort and inspiration in the “inevitability of inconveniences and false hopes”.

Written over the course of the first lockdown, UV-TV attempted to recreate the throbbing rhythms, pulsating vibrations and grinding monotony of the day-to-day hustle that existed before Covid.

Now as their native New York City roars into life once more, UV-TV accompany its re-awakening with their own slow-burning score; capturing the city’s inherent pulse with a cascade of loping Sonic Youth-esque riffs and flourishes of Jesus & Mary Chain-gilded shoegaze.

The third cut to be lifted from their much anticipated third studio album, it follows the wiry blink-and-you’ll-miss-them thrills of recent singles Back To Nowhere and Distant Lullaby.

Combining a classic feel with a fresh contemporary outlook, together the three tracks offer a tantalising cross-section of what to expect from their newest studio release: Always Something ahead of its release at the end of the month.

A cornerstone in the continuation of the DIY and post-punk crossover scene in the US, UV-TV are founding members Rose Vastola (guitars / vox), Ian Bernacett (guitars), plus latest recruit Ian Rose (drums).

Written and recorded during the isolation of early 2020, Always Something is the first album to be completely written and recorded since the band’s relocation to New York (from Florida) and with new drummer Ian Rose as a full-time member.

An album that finds a band grappling with the overwhelming darkness of the time it was made in, while embracing the feeling of the world falling apart all around them, the resultant record is one that walks a fine line between beauty and chaos with remarkable results.

Signing a new deal with New York-based imprint PaperCup Music, UV-TV will release Always Something, their first full-length album for the label on 28th May 2021.

Available digitally, a run of 500 limited edition LPs will also be available in the US and for import in the UK & EU.