Africa Oyé have announced the line-up for the April edition of their online magazine show, Nyumbani, with Carroll Thompson as the lead draw tonight – Friday 30 April.

This edition of their monthly digital showcase – which takes its name from the Swahili word for ‘at home’ – will premiere on the Africa Oyé’s Facebook and Youtube pages at 7pm on Friday 30th April.

The series, which debuted in late-2020, features original concerts, interviews, DJ sets, and even cooking segments, from artists across Africa and the Diaspora.

Ths month’s show will lead with a concert with legendary British reggae star, Carroll Thompson, who performed at Africa Oyé over a decade ago, back in 2009.

The Queen of Lovers Rock burst onto the music scene in 1980 with the million-selling, self-penned debut album, Hopelessly in Love.  The album stayed in the UK reggae charts for an amazing and record-breaking two and a half years, much of that time at the Number 1 spot.
​
As well as a hugely successful solo career, the award-winning singer-songwriter, composer, and playwright has featured on recordings with the likes of Stevie Wonder, Natalie Cole, Lee “Scratch” Perry and Chaka Khan. 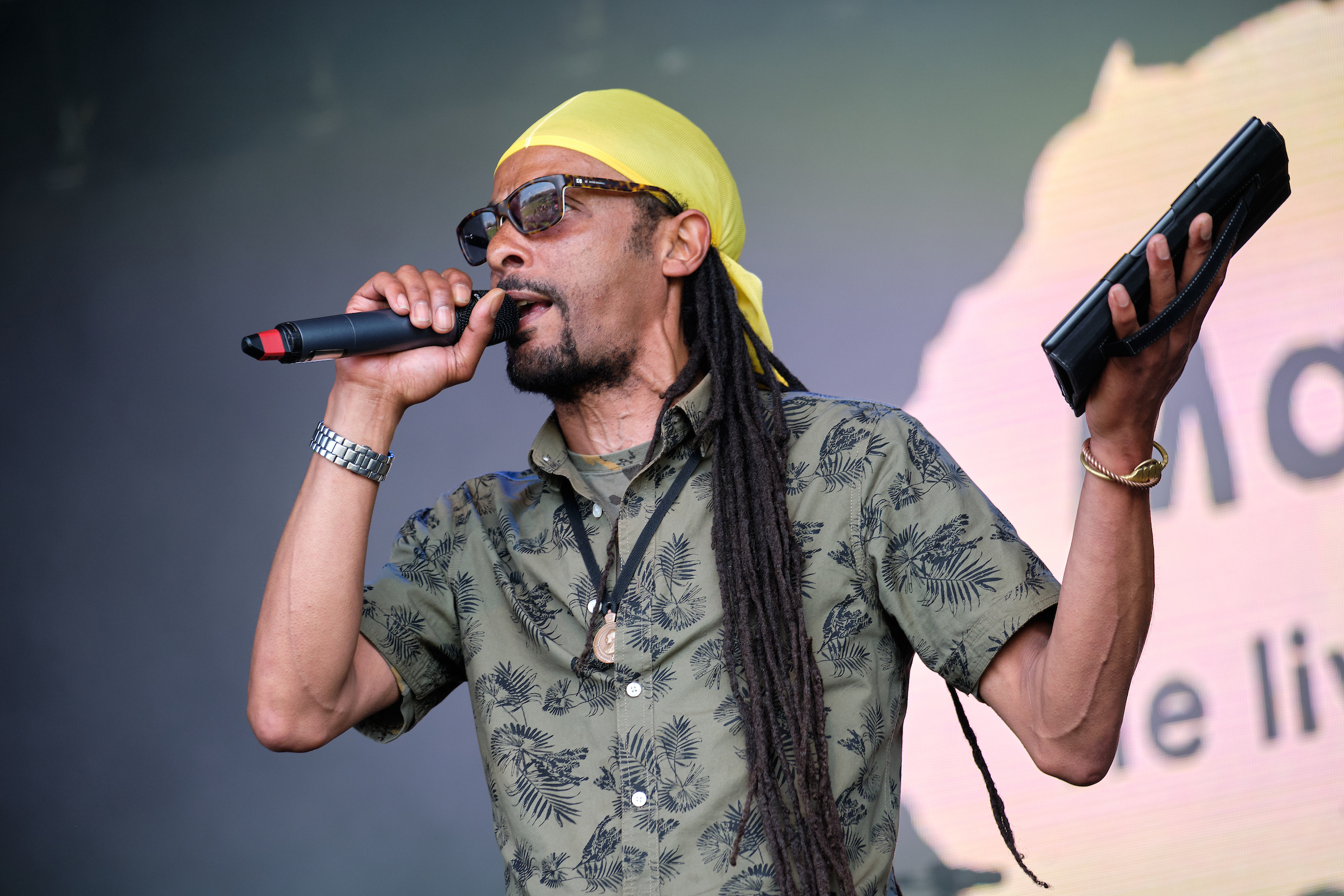 Sticking with the reggae flavour of this month’s episode, Oyé will also premiere a fascinating sit-down interview with a man many festival-goers will be familiar with – regular Africa Oyé MC, Stephen Nze, who will be speaking in-depth on the history of reggae, sound systems and social clubs in Liverpool.

The episode will also feature music from up-and-coming Liverpool artist, TEE. Fresh off an explosive set at the final ever Threshold Festival last month, and the release of his EP, A DOZEN ROSES // A Love Story, TEE’s characteristic blend of spoken word and rap, interspersed with impassioned production, will now reach Africa Oyé’s audiences through Nyumbani. 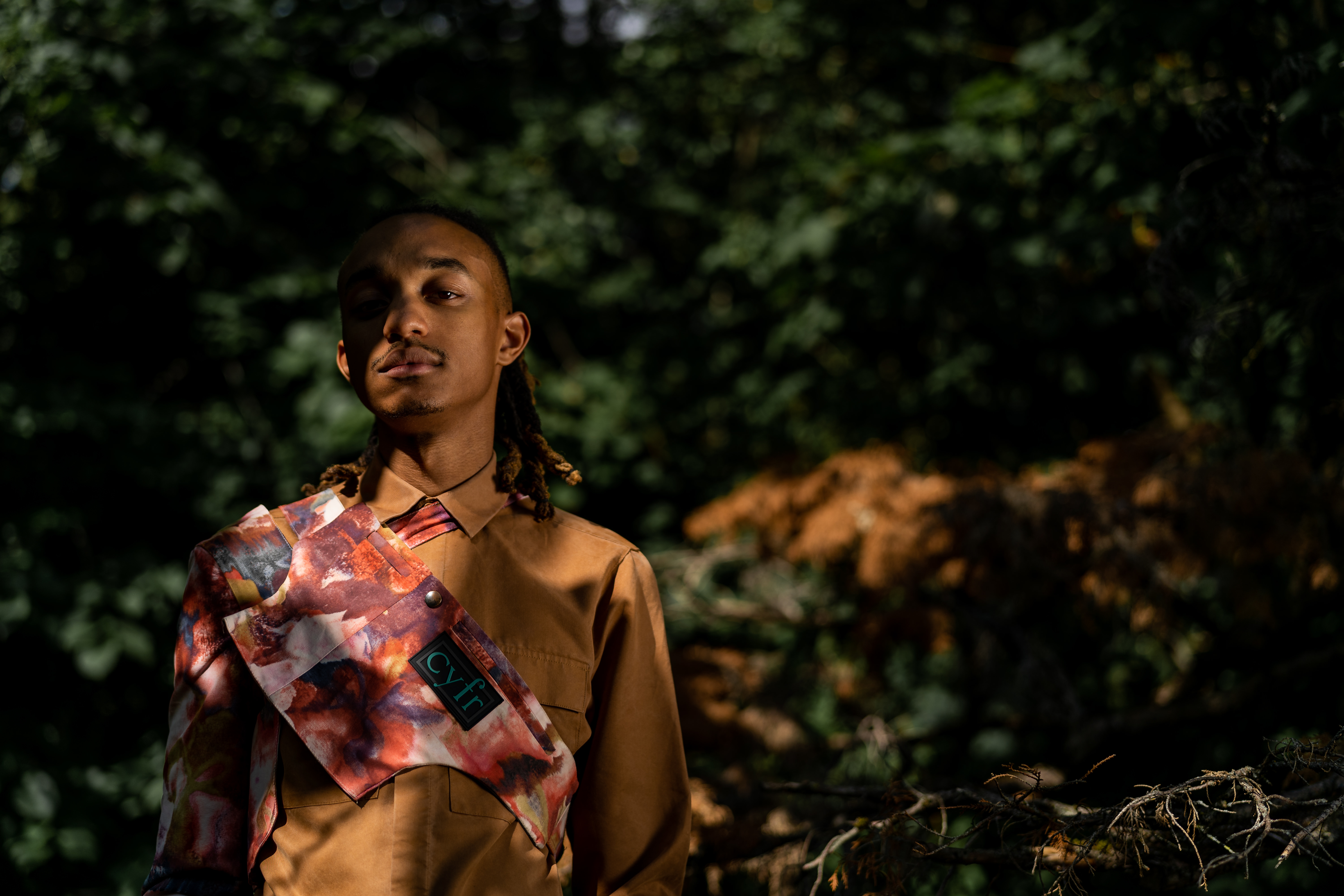 TEE (aka. Terell Farrell) has steadily risen to become a key figure in the city’s burgeoning RnB and neo-soul scene. Proving his credentials as a forward-thinking arranger, producer, and bass player for artists such as MIC Lowry, XamVolo, Sub Blue, and Little Grace, TEE has since embarked on a journey that sees him carry forward his signature emotionally-driven pop and RnB to form a project entirely of his own design.

Whether it be providing food for the Oyé festival audience as part of his Eat Up Gud traders stall, or keeping the artists and staff fed backstage, Greg Falola certainly knows his way around a Caribbean kitchen.

This episode of Nyumbani will feature a cook-a-long interview with the Granby Street Market mainstay, hopefully inspiring those watching to try something new in their culinary endeavours. 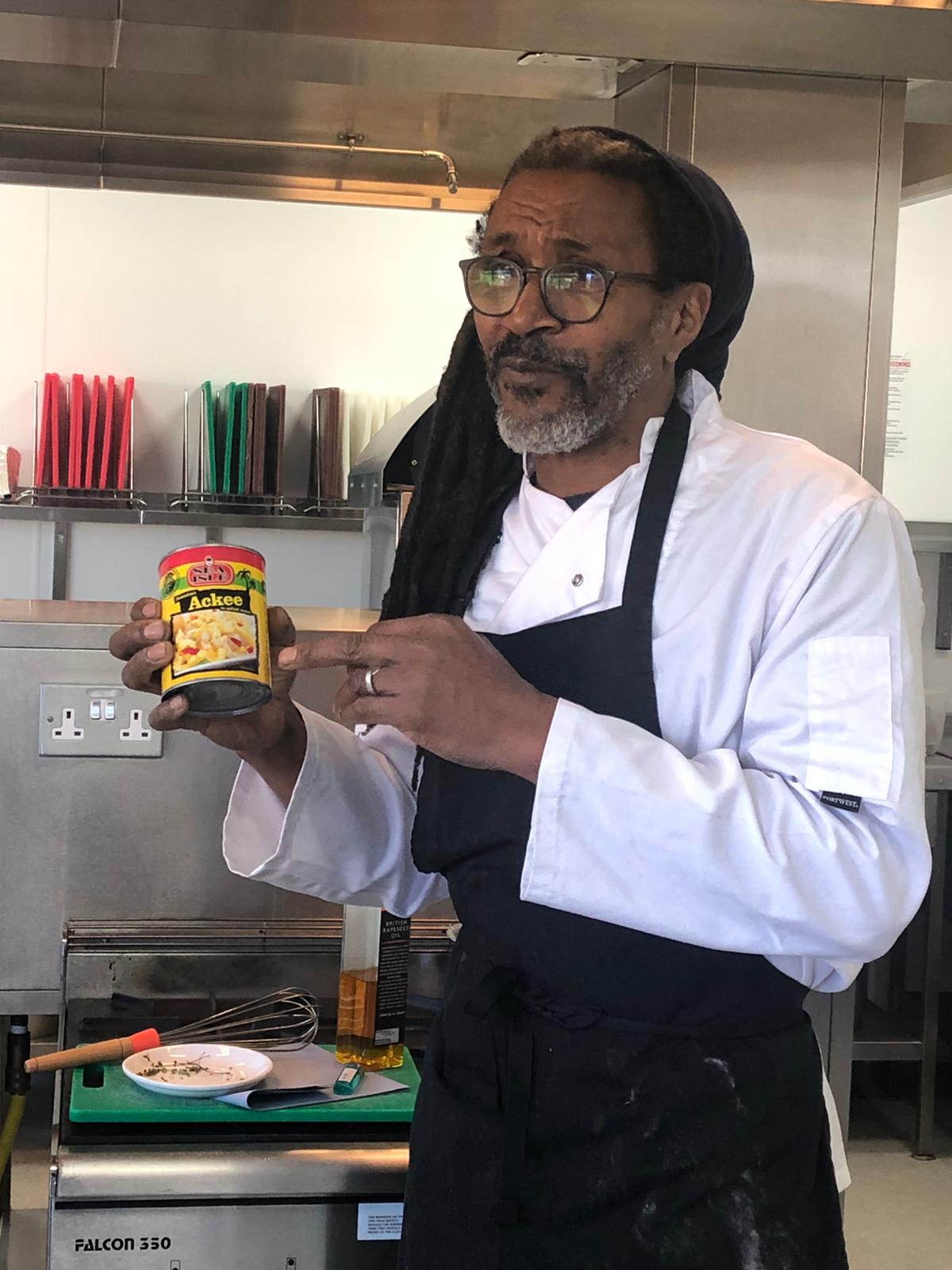 And providing the now customary closing DJ set for the episode will be Dub Defenders. Playing all things bass music from roots dub to steppas and everything in between, the Merseyside duo have opened up for the likes of Dennis Bovell, Dawn Penn, Dub Pistols, Congo Natty, Dreadzone and The Prodigy and performed at numerous festivals including Positive Vibration, One Love, Beat Herder, International Dub Gathering and of course, Africa Oyé.

There is no charge to watch the stream but donations are welcomed via africaoye.com.