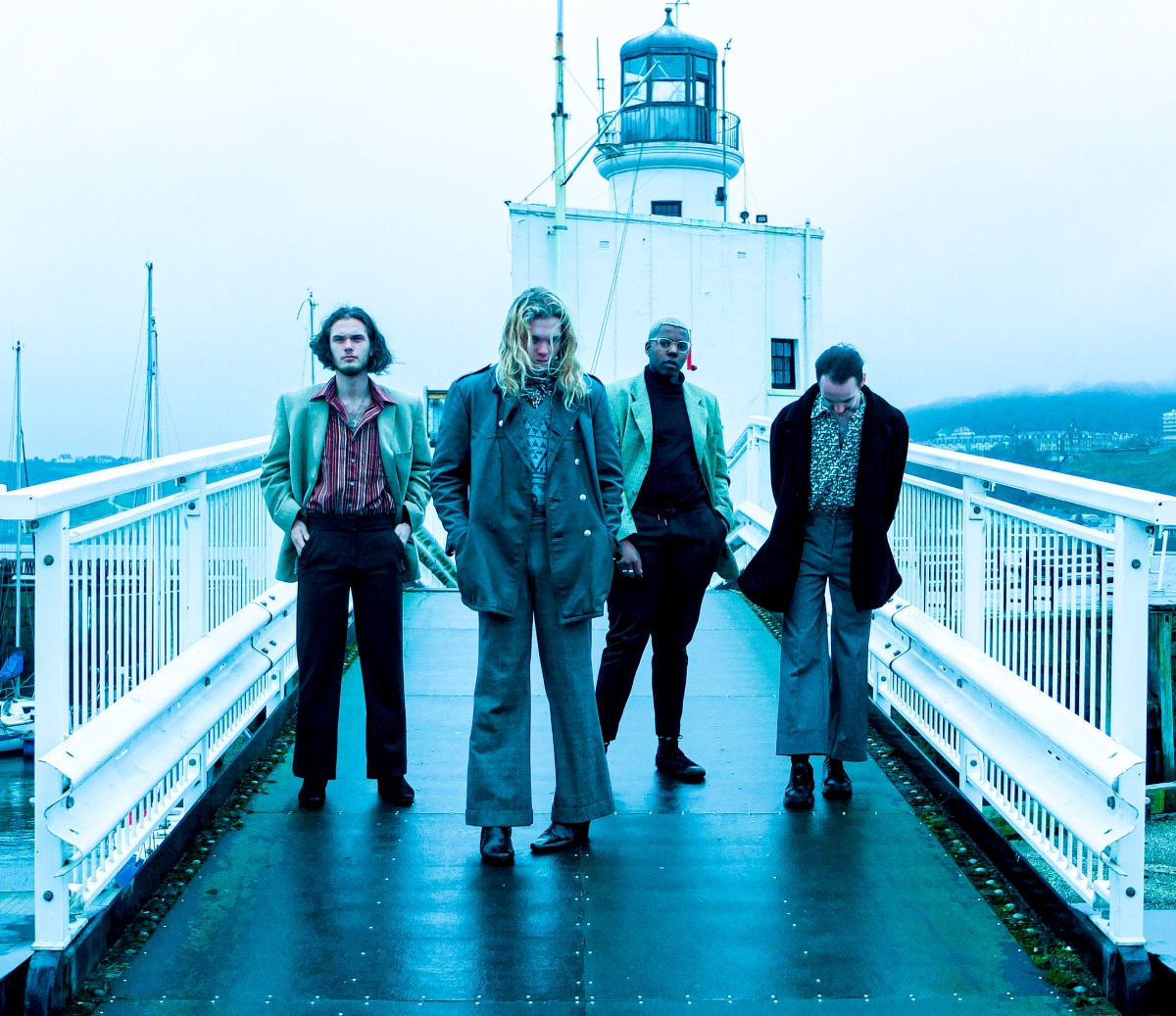 With a really cool Glam Rock feel, Sounds Like A Storm have created a banger in the form of new single, Make It Better.

With ambitions to be the “band of a generation” (their words not ours) there is no doubt they’re capable of shaking a few walls. There’s an undeniable swagger about them.

But that, of course, is part of the appeal.

Released today on the anniversary of the full UK lockdown, this single, Make It Better, is a clear expression of hope, but tinged with sadness at the same time.

The single follows 2019’s EP, The Classic Way of Things and hopefully signals more to come from Sounds Like A Storm in the not too distant future.

Fuelled by irony, it’s a song about life and the things you love; the idea that for things to get better, you have to believe in something.

“At the time I wrote this song my dad was in hospital, I wrote this tune one night in the month of January, it came from nowhere. I suppose lyrically I am picturing things I love, this escapism from hospital wards and the trauma of what I was going through. The juxtapositions bounce in and out throughout the song, this feeling of isolation and loneliness felt unusual at the time, but now for everyone in the world through the pandemic has become almost second nature.” explains frontman Sennen Ludman.

Make It Better is out now at all the usual places.