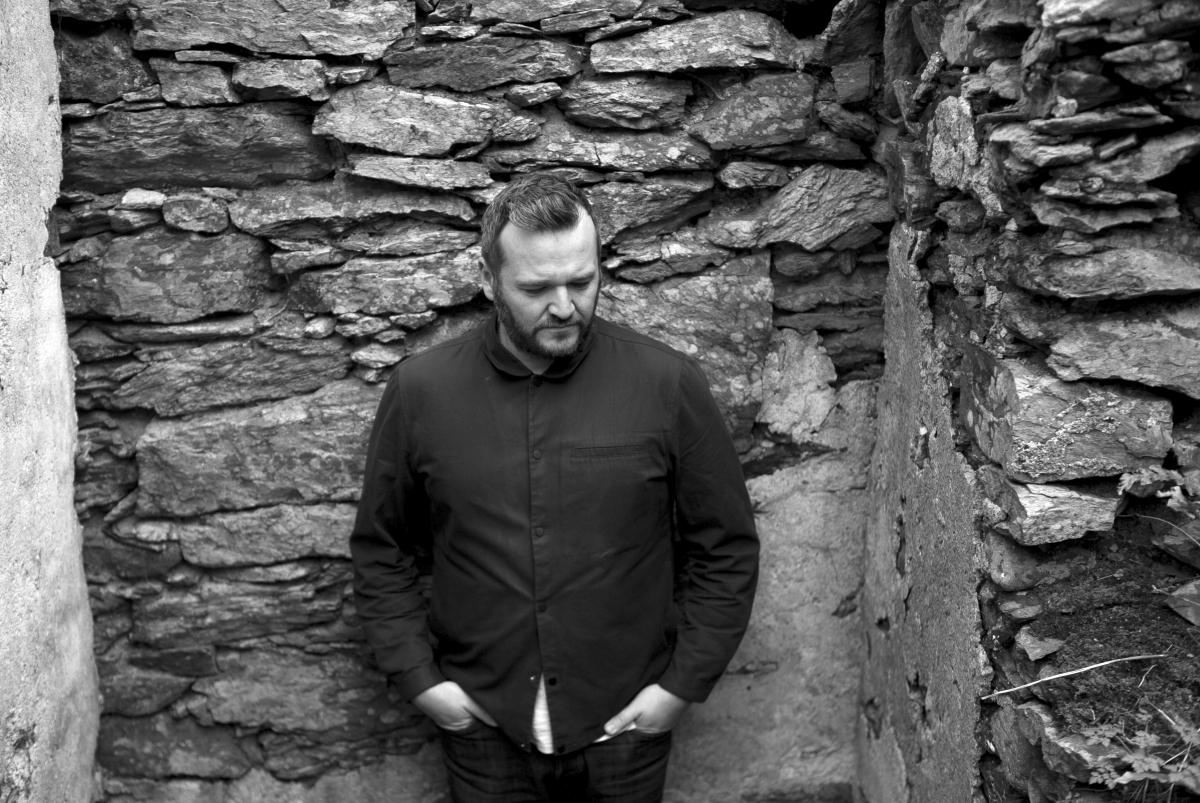 The Falling That You Know EP sees Baron exploring an explicitly stripped-back, sensatory and soft-focus sound. It features a quartet of hazy home recordings created using little more than an acoustic guitar, piano, keyboard and some toy instruments belonging to his children.

The music stretched across the EP is warming, wide-eyed and picturesque, with Baron showcasing his rarely heard singing voice as well as a finger-picking guitar style that he’s spent the best part of 18 months perfecting.

There are subtle sonic references to some of Baron’s lesser-known musical inspirations, including singer-songwriters Ned Doheny and Nick Drake. There’s a folksy, homespun charm to the campfire-ready bliss of the EP where Baron delivers his own thoughtful lyrics atop shuffling shaker percussion, layered acoustic guitar, smooth bass, synth-strings and sustained piano chords.

The Falling That You Know EP is out now on vinyl and digital from all the usual places.