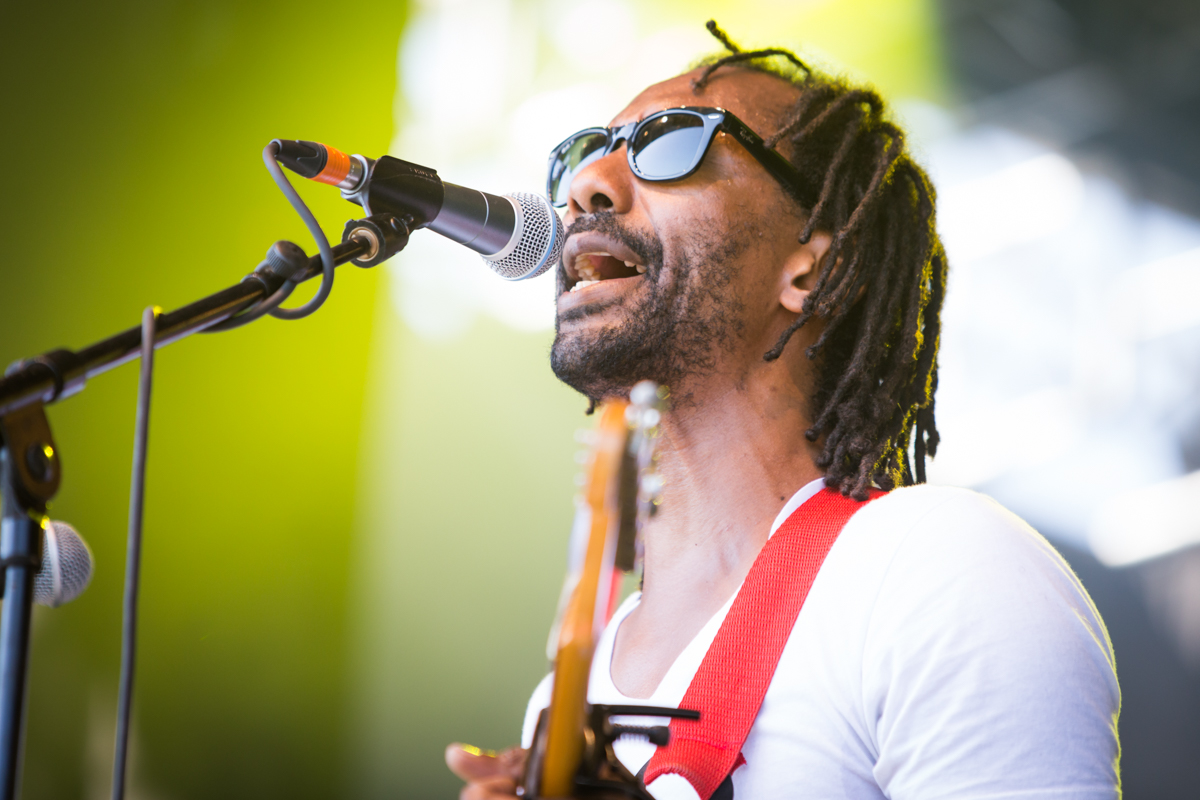 Daby Touré has been a hit at Africa Oyé more than once. Now he’s back, albeit on your screen rather than in the park.

We’ve always loved Africa Oyé. A hit of the early summer and one of the best festivals staged in Liverpool and, arguably the UK.

News announced recently will bring the Oyé vibe to warm up this dark 2020 December.

Africa Oyé has announced a brand new online series of original concerts, interviews, documentaries and DJ sets, which will stream for free online.

The first episode of Africa Oyé: Nyumbani – which takes its name from the Swahili word for ‘at home’ – will premiere on the festival’s Facebook and Youtube pages at 7pm on Friday 18th December, with future episodes airing monthly.

Featuring on the inaugural edition will be an original concert and interview with Mauritanian singer-songwriter, and festival alumnus Daby Touré, who has played the annual festival in Sefton Park three times during his career, most recently in 2017.

Episode 1 will also feature a DJ set from Chief Commander Yaaba – the leader of London-based hi-life / afro-funk band, Yaaba Funk – who played the festival in both 2012 and in 2013.

There is no charge to watch the stream but donations are welcomed via africaoye.com.