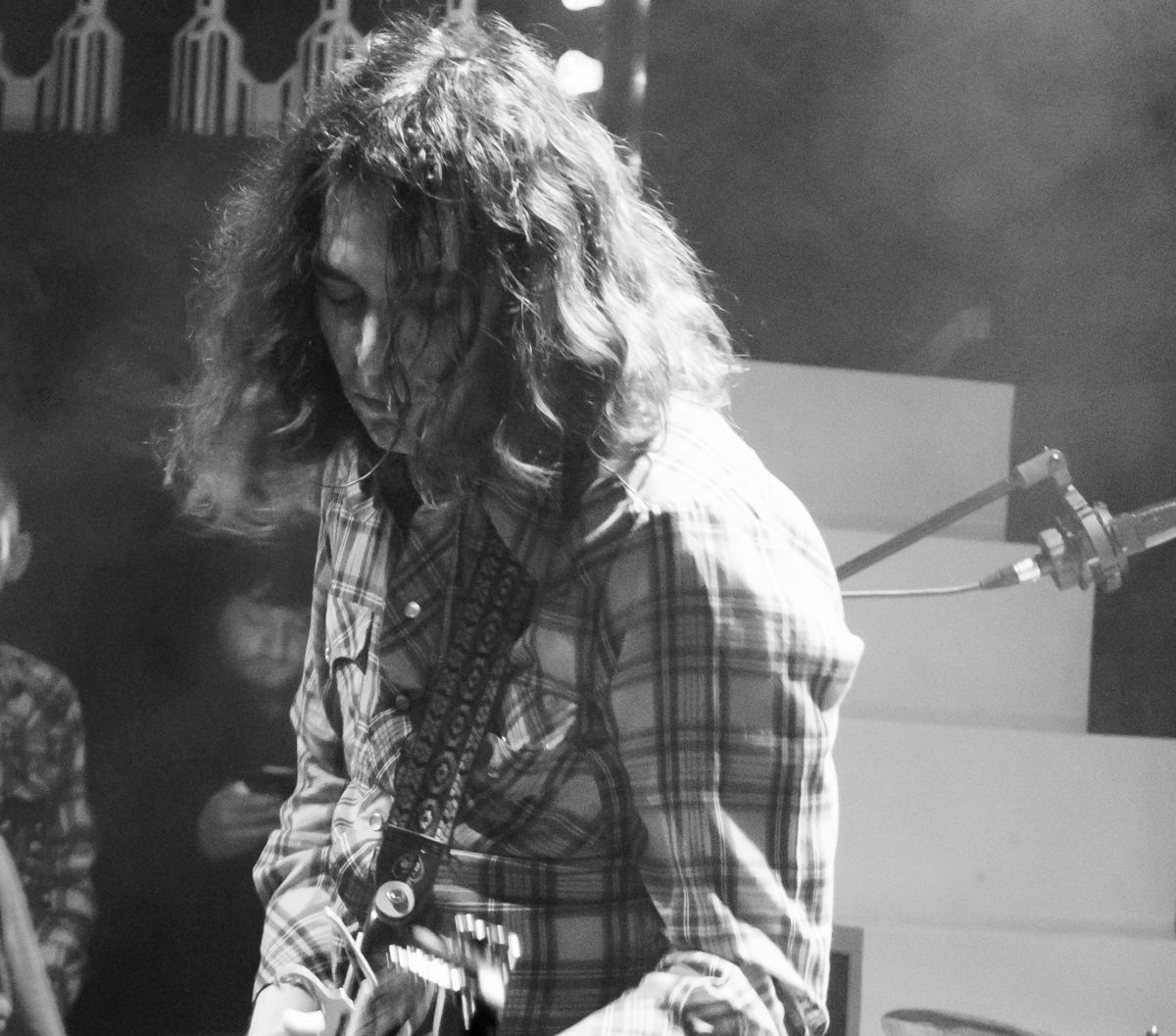 New music from The War On Drugs landed today and we’re digging it.

There seem to have been a slew of live album releases recently.

The latest sees The War On Drugs trawling through a stack of hard drives to come up with a record that charts the band’s development over the years and which is also said to mirror the feel of a 70 minute live set.

This is not a gig record, but rather a selection of live performances from the band, cleaned up and mashed together.

As such it may not have the grit or rawness of a typical live release. Nevertheless, to have new music from The War On Drugs was welcome news in our inbox.

Adam Granduciel: “It feels like it’s kind of a reset, to be able to put something out that’s a really good interpretation of the way we interpret our music live. Even though this recording is from a year of tours, this is really how these six guys evolved as a band from 2014 to 2019.”

The album is out now from all the usual places, including a 2 x LP pressed on purple vinyl from Rough Trade, should you be so inclined.