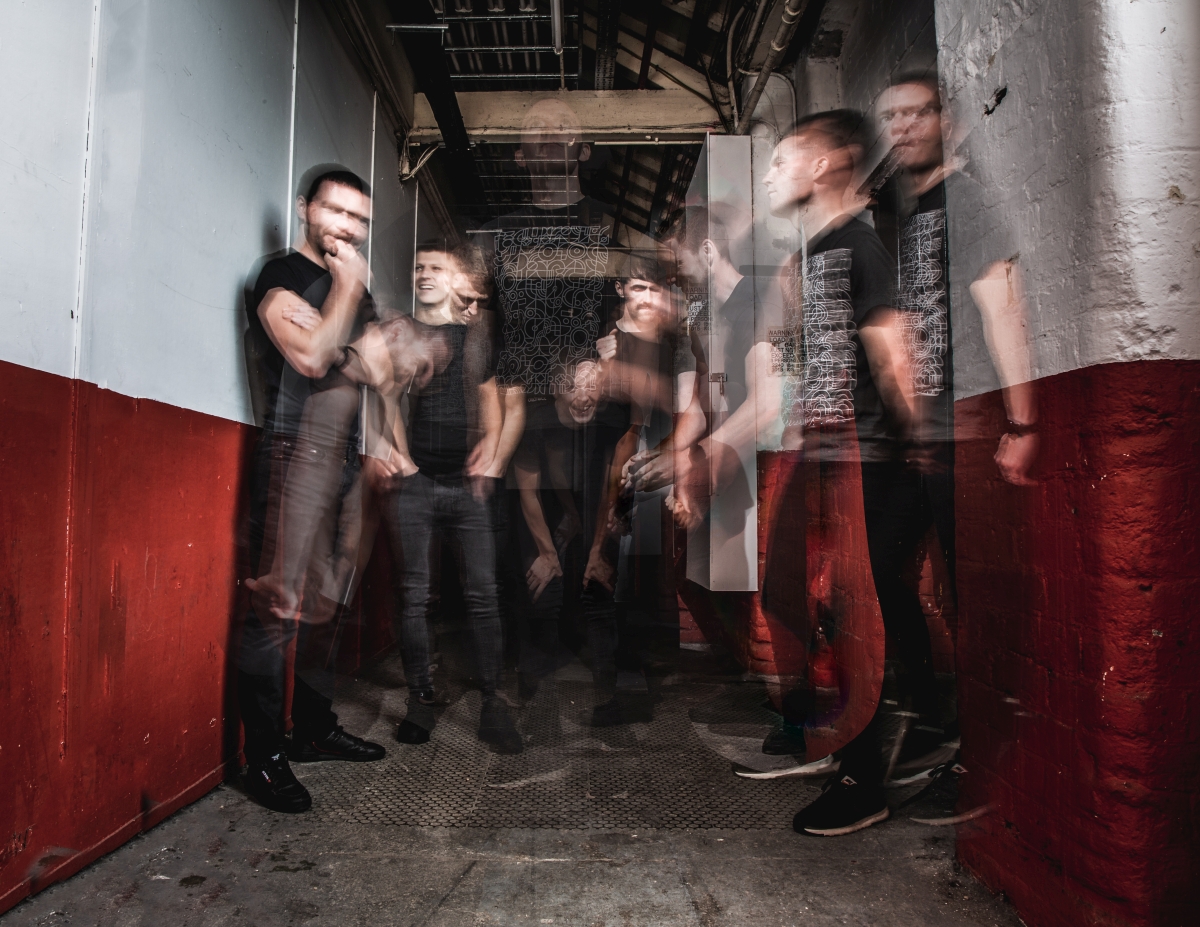 The Slow Readers Club have been busy during lockdown, recording their second album of the year and announcing a series of re-arranged tour dates for 2021.

Manchester’s The Slow Readers Club have announced their fifth studio album, 91 Days in Isolation, out on October 23rd self-released via their own label, SRC Records.

91 Days in Isolation swiftly follows their Top 10 album, The Joy Of The Return, released in March this year.

Written during the UK lockdown, this latest album was created with the band all working remotely from home.

Speaking of the writing process for the album, lead singer Aaron Starkie said:

“This collection of songs was written remotely during the UK Covid 19 lockdown. With each band member sharing ideas over the internet, the songs were pieced together at home.

“When the lockdown lifted we took the songs to Edwin Street Recording Studios in Bury and recorded this album with our producer Phil Bulleyment. We are proud to present 91 Days in Isolation”.

The album was announced by the band at a live-streamed concert at The Met in Bury, with the band previewing some of the new songs.

91 Days in Isolation is a album born of its time and the watermarks of this pandemic and the control from above, or lack of it, are peppered throughout. Dark and brooding at times, sheer anthemic at others, it’s an album that probably wouldn’t have existed but for lockdown.

From the opening, pounding salvo of Barricades to the finisher of Like I Wanted To, we have an album that is unashamedly a SRC work. But there are moments of sadness – Lost Summer – and anger – Two Minutes Hate.

Perhaps, there, in those two songs and about 7 minutes, we have the perfect way in which to sum up the last 7 months, the conflicting emotions, the shouting at the walls and the despair of lost opportunities.

As we walked the dog last night we noticed a little gathering of 3 or 4 people in the mini-park at the end of the road, sat on camp chairs and nattering over a couple of bottles of wine. This is what our lives have become.

91 Days in Isolation would have been the perfect soundtrack for their ad hoc get together.

91 Days in Isolation will be released on 23 October 2020 and available from all the usual places.